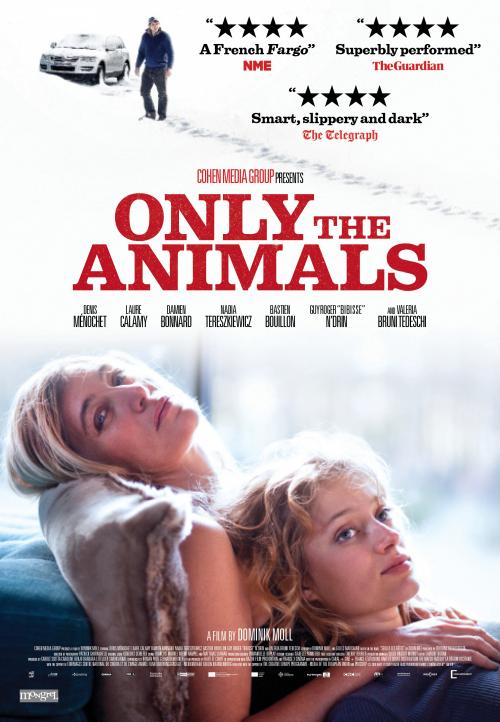 Following the disappearance of the glamorous and secretive Evelyne Ducat (Valeria Bruni Tedeschi) during a blizzard in the highlands of southern France, the lives of five people inextricably linked to Evelyne are brought together to devastating effect as the local police investigate the case.

"A French Fargo from director of "With a Friend Like Harry..." with a fine cast." - Boston Herald

"A cinematic jigsaw puzzle of the highest order." - Filmink