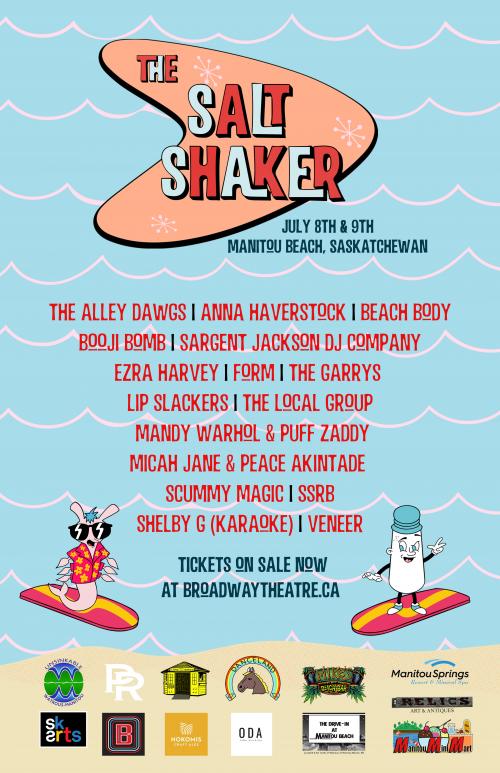 Salt Shaker: The Alley Dawgs, The Garrys & The Local Group

The Salt Shaker Festival is coming July 8th and 9th to Manitou Beach with live music at a variety of venues in the height of summer! Block off the 2nd weekend in July in your calendar and join us for a shake'n'bakin salty good time celebrating some of the best live music on the prairies in the most beautiful beach town from here to Tofino! 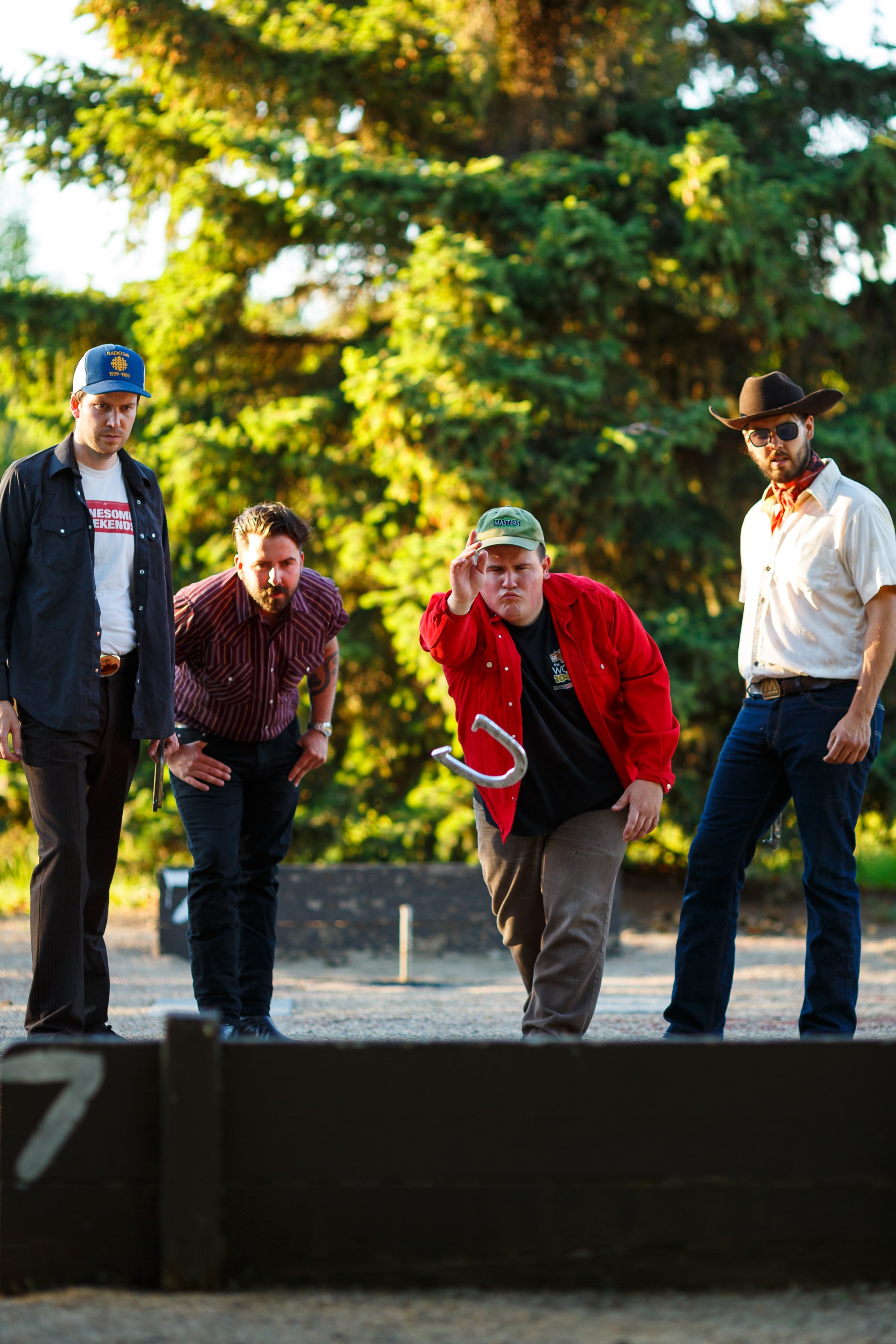 Imagine you died and went to a honky tonk and it was the best damn honky tonk you'd ever seen. Where the people are all like characters in a movie — dressed up and dancing, leaning into the nighttime and letting it fill them with excitement and wonder. Beyond them, the band, the big freewheeling engine that drives the honky tonk, fueled by small bills and mid-range Irish whiskey, somehow perfectly blending in with their surroundings while simultaneously charming the patrons with exhilarating instrumentals, tender ballads, and everything in between. You sit down at the bar and blow some foam off a beer, asking the hunched man next to you, "Who's the band?" The man turns and looks you dead in the eye and says, "Those assholes? That's THE ALLEY DAWGS!"

Check out The Alley Dawgs here! 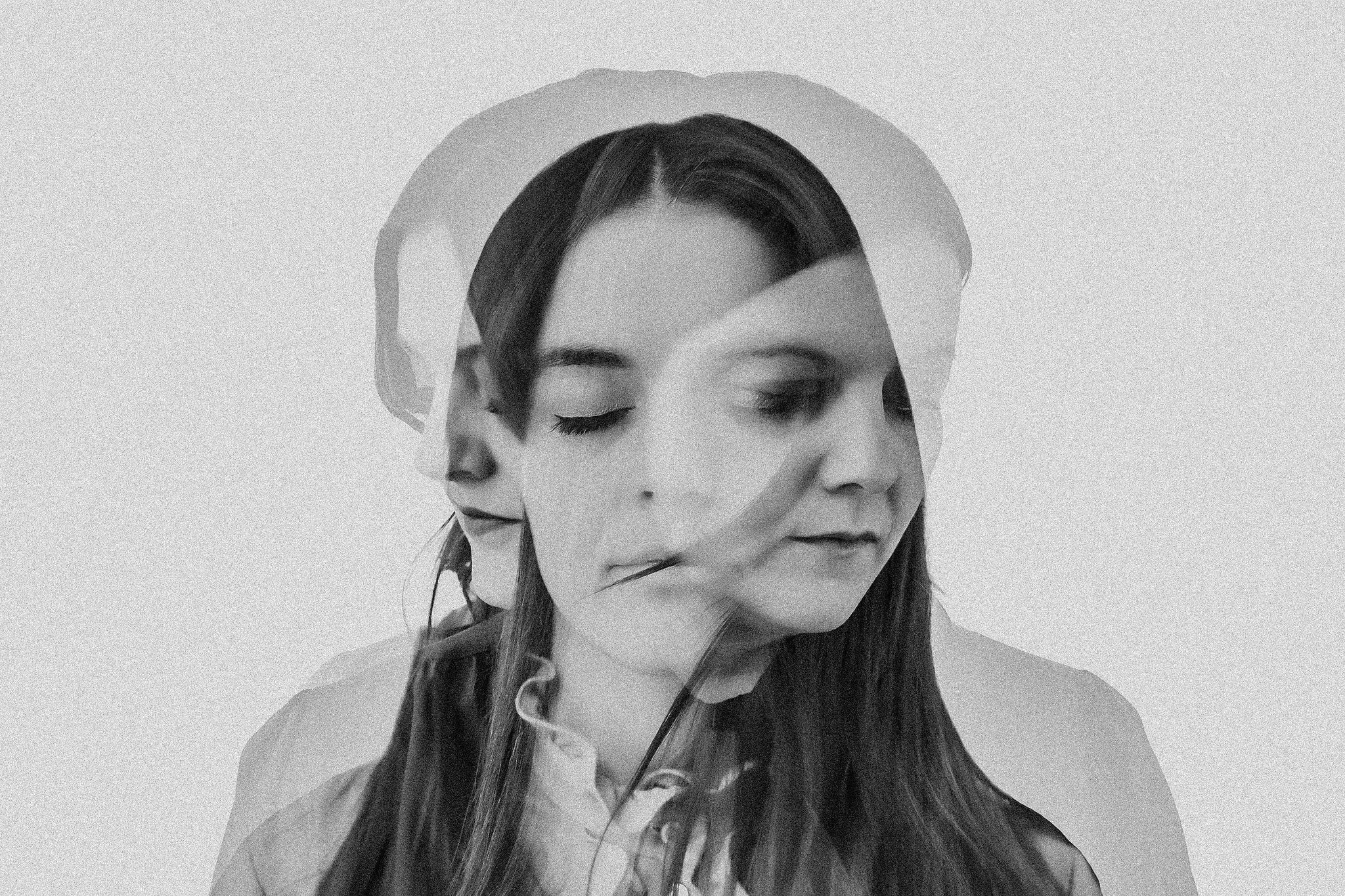 The Garrys are a band of siblings from the coldest part of the landlocked Canadian prairies. Formed in the spring of 2015, The Garrys use layered 3-part blood harmonies, hazy sun-bleached melodies, classic lo-fi guitar tones, and syncopated surf beats to create a unique “doom-wop” sound, dripping with dark nostalgia and touched by psychedelic dread. Their music is likely to leave you with an urge to do the Watusi, bittersweet thoughts about slow-dancing with your middle school crush, or a nagging feeling that it’s not quite safe to go back into the water.

Check out The Garrys here! 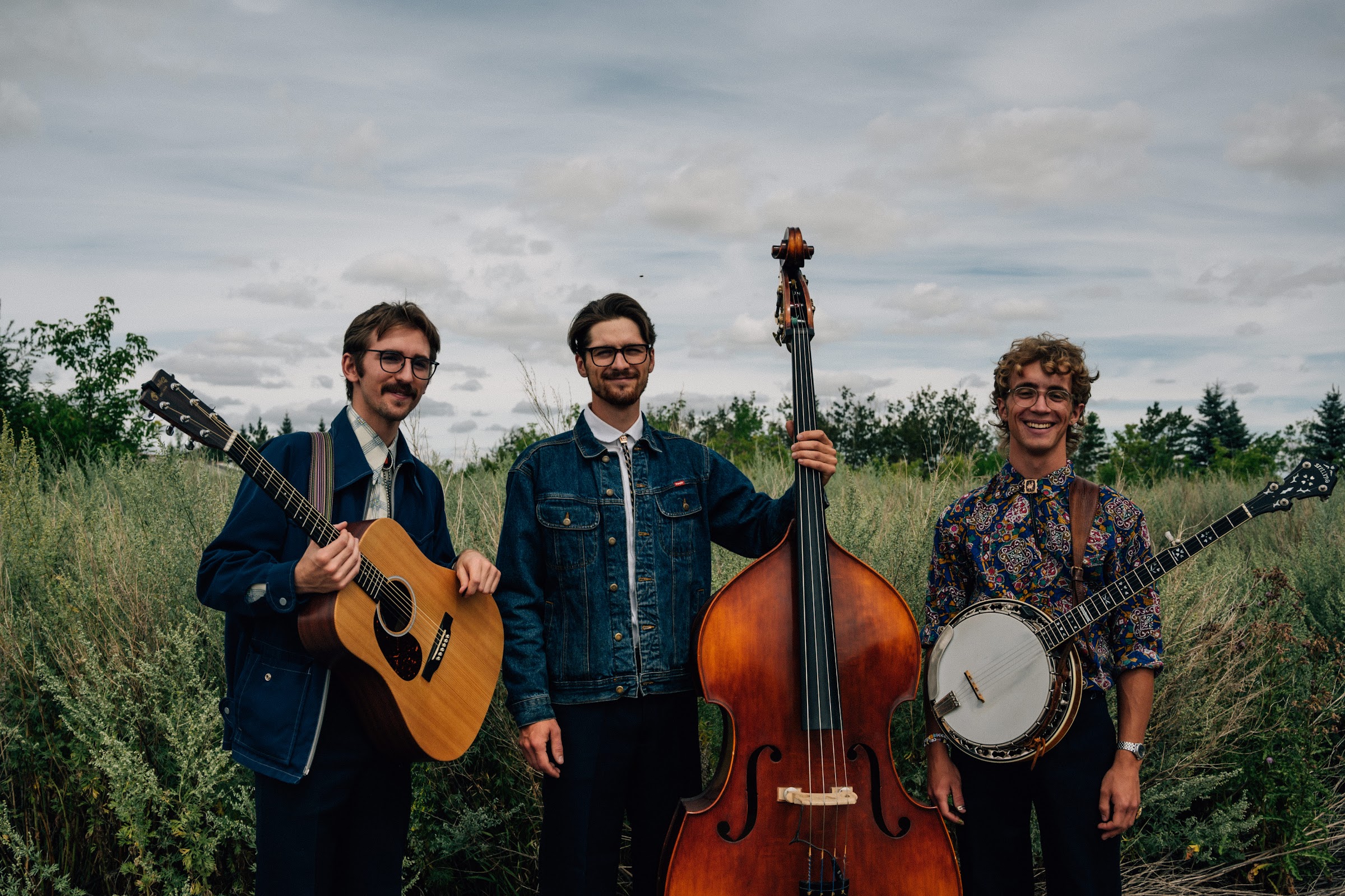 Taking their name from the cluster of galaxies, the Local Group plays music of astronomical proportions. With their next album (Produced by Clayton Linthicum of Kacy and Clayton) set to be released in May of 2022 via Grey Records, this young Saskatoon-based quartet puts their own unique spin on hard-driving traditional bluegrass, while seamlessly blending in their original songs and their passion for country, Celtic, and Canadiana. Featuring Justin Vilchez on mandolin, Jaxon Lalonde on banjo, Elliot Dillabough on guitar, and Ethan Peters on bass, The Local Group showcases hot instrument picking, tight 3-part harmonies, and a mixed bag of instruments including double bass, fiddle, harmonica, penny whistle and triangle. Their show has been described as “tight and charmingly zany” and is guaranteed to take you out of this world!

Check out The Local Group here!