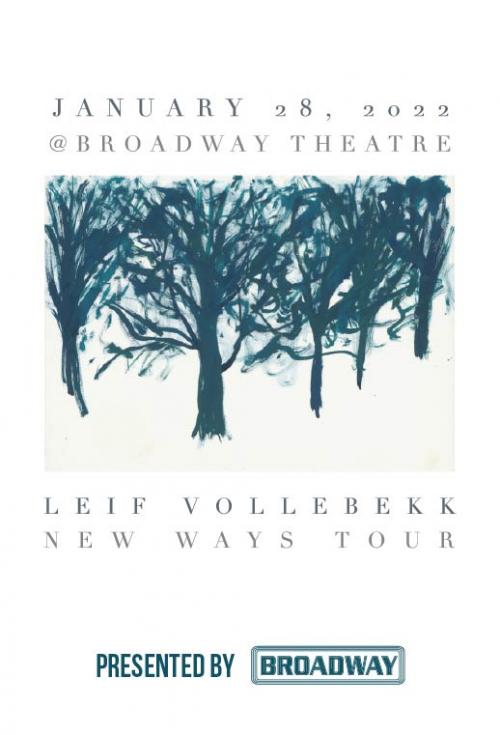 New Ways is the sound of desire in its unfolding — whereas Twin Solitude was about self-reflection, New Ways is about engaging and changing, touching and being touched. It’s a physical record, with louder and tighter grooves, and the rawest lyrics the musician has ever recorded—tenderness and violence, sex and rebirth, Plato and Julie Delpy. There’s the heat of the night and the cool blue of morning, hints of Prince and Bill Withers, the limbo of a lover’s transatlantic flight. “Hot Tears” is all hot-blooded memory. “Apalachee Plain” is a clamorous goodbye. “I’m Not Your Lover” would be a perfect love-song were it not for its chorus—a song that lets two opposites be true at once. “That last record I made for me,” Vollebekk admits. “This one is for someone else.”