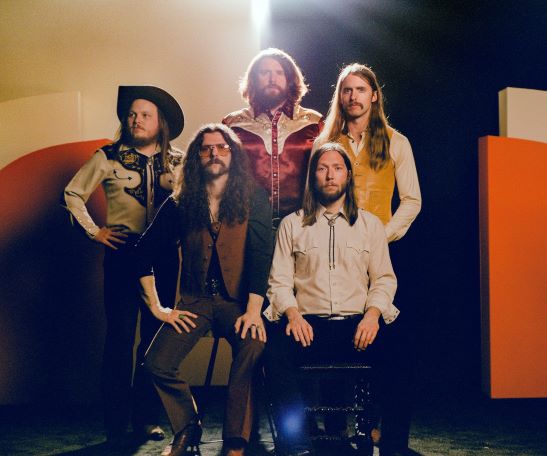 It’s hard to believe that it has been over 20 years since Saskatoon’s Wide Mouth Mason has played the festival, but what better way to shake off the dust and kick the 34th annual festival off in high gear!

When one thinks of the epitome of a ‘blues band’, the first thing that comes to mind is not a couple of Canadian kids coming of age in the 1980s. This is not your typical, run of the mill 12-bar blues about lost lovers, whiskey, church and sinnin’.

The two-time Juno Award winner has become one of the country’s most popular blues-based rock bands over their 25 year history! They’ve performed at the esteemed Montreux Jazz Festival in Switzerland as well as extensive tours with AC/DC, ZZ Top and The Rolling Stones. Not too shabby for a couple of Canadian kids on the Prairies.

Fast forward to 2019, where we find Wide Mouth Mason as a duo with original members Shaun Verreault on vocals, guitars, and Safwan Javed on percussions and vocals. Their 8th release, I Wanna Go With You, was released on indie label We Are Busy Bodies on October 25, 2019.

It is Wide Mouth Mason reinvented and unapologetically blues.

Performing the bands classic signature sound this will be the opening night of opening nights to kick off the best party of the summer!

Like always, the guitars are so big and woolly that they just might clog your drain, and going with the “if it ain’t broke don’t fix it” creedo, all that’s left to do is to get your ticket for that rock and roll voyage.