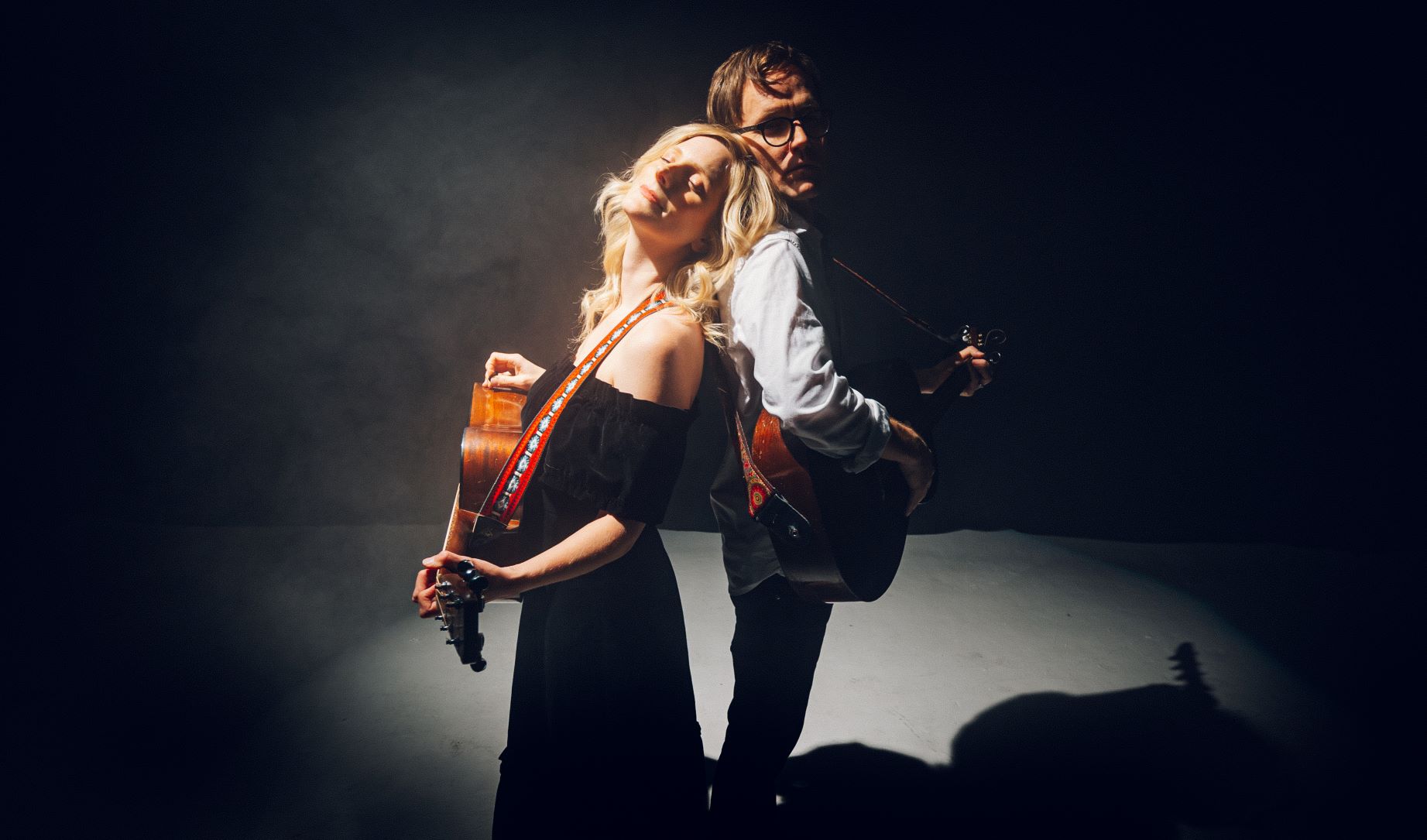 At the end of a grueling two-year stretch on tour promoting her third studio album, New Mistakes—a trek that took her to every corner of the world—Terra Lightfoot found herself at home and sapped. Life on the road had done a number on her body, her voice, and her mind, and despite isolating herself from friends and family, sitting down for hours a day at her writing desk, she was coming up with nothing inspiring. A trip to Nashville changed all that.

Just a few weeks in Music City broke the dam wide open. In rapid succession, Lightfoot wrote the songs that would form her latest full-length, Consider the Speed. Out poured more than a dozen, one after the other, reflecting on life as a touring musician, past relationships, and the death of her grandmother. “The healing power of rock ‘n’ roll,” a true-blue sentiment that Lightfoot and her bandmates keep the faith in on tour, was in full force. And you could even say it hit her like a jolt of electricity.

More than ever. Steeltown’s own is coming through, once again, loud and clear. Consider The Speed adds to an impressive legacy that already includes 2018 Polaris Music Prize and JUNO nominations (Adult Alternative Album of the Year) for New Mistakes, Road Gold Certification thanks to her millions of miles logged around the globe, including marquee tour dates supporting legendary acts like Willie Nelson, Bruce Cockburn, and Blue Rodeo. On top of all that and being a songwriter and producer for hire, in 2019 Lightfoot also debuted The Longest Road Show, a touring revue that brought some of Canada’s most groundbreaking music-makers together for a jaw-dropping handful of nights in Ontario.


Since their debut, Whitehorse has traveled from magnetic folk duo to full-blown rock band and beyond. In truth Whitehorse is never fully either one or the other, but an ever-evolving creative partnership that challenges both artists, Melissa McClelland and Luke Doucet, to explore new instrumental and lyrical terrain with each record. Steamy, swampy and squalling in equal measure, Whitehorse’s signature sound is guitar-heavy, harmony-abundant and lyrically deft.

Now, the JUNO Award winners return with Strike Me Down, a collection of disco-twirling, hard riffing tales from the brink. Strike Me Down showcases Whitehorse’s masterful, fantastical storytelling and melodic pop sensibilities, with plenty of space made for guitar shredding, epic basslines and spaced-out vocal layering. High-impact production and prismatic visuals contribute to the high-stakes, epic vibe. Key single “Why So Cruel” synthesizes decades of dance-ready nightclub noir, from Blondie and ABBA to Kacey Musgraves.